Having recently been knocked off of the top spot for being the number-one streaming service, Netflix are continuing to offer high-quality programming from their own productions and external sources. In September, they are launching some hilarious and engaging viewing, including a Marilyn Monroe biography starring Ana de Armas and funny new series Off the Hook.

Movies scheduled for release in September 2022

Love in the Villa

Julie is a young woman who is about to go on a romantic break to Verona, Italy with her boyfriend, however, after being suddenly dumped she decides to carry on with her dream holiday and make the best of a bad situation. Unfortunately, when Julie arrives she find that the villa has been double-let to another individual, a man called Charlie. The pair reluctantly agree to share accommodation and the story unfolds from there…

I Used to be Famous

This Netflix original British comedy follows lonely ex-music star Vince as he stumbles into an impromptu jam with a guy named Stevie, an autistic drummer with excellent timing and rhythm. Will they take this chance meeting as a sign from the rock-gods and try to make the big time again…?

Ana de Armas stars in this new Netflix fictionalised biopic as Marilyn Monroe, portraying her life from her volatile younger years as Norma Jeane Mortenson, through her rise to stardom as an adult. This has been based on the bestselling novel by Joyce Carol Oates, with music written by international star Nick Cave. This is definitely one for the watchlist…

Series scheduled for release in September 2022

This comedy series centres around two teenagers – Becca and Zoe. The girls decide to make fake IDs and quickly realise that there’s a lot of money to be made in their dodgy documentation… little do they know how quickly this will snowball into a potentially scary life of crime…

This comedy drama features thirty-somethings Lea and Manon who decide that their addiction to their devices is too much and choose to have a digital-detox for 30 days. We follow the ladies as they drag their families and friends into a month of madness… (click image for Netflix trailer)

The Girls at the Back

This Netflix original comedy beautifully portrays life-long friendships and the trials and tribulations we can all face at some point in our lives. We follow a group of ladies who have been friends since school and always arrange a trip away to spend time together, however, this time one of them is very ill and their annual trip becomes a bucket list challenge…

What are you looking forward to watching in September – have we missed anything? Join the conversation on our Facebook or Twitter and let us know! If you haven’t joined WightFibre yet, you can enjoy seamless streaming of all your favourite Netflix content through our ultrafast, future-proof connection. 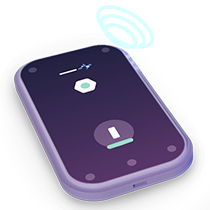 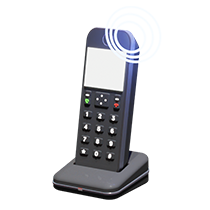 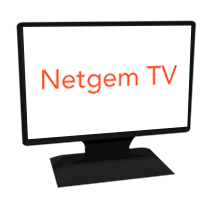 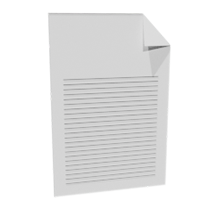 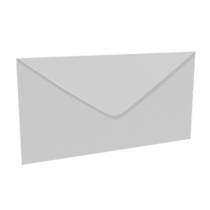 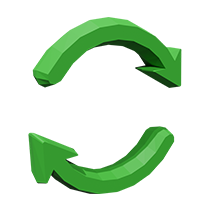 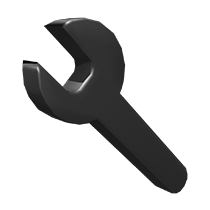 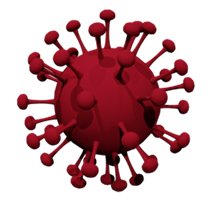 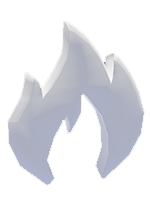