Trick or Treat this Halloween on Netflix

Every year, Netflix announces a variety of new horror and other Halloween-themed titles. We’ve had a look to see what treats (and tricks) they have lined up for October 2021. Whether you’re looking for the goriest film to enjoy with your other half or you’d actually prefer to cosy up with friends, enjoy the latest rom-com and ignore all the spookiness – we’ve got you covered.

Treat: For the littler ones

This light-hearted halloween special of A Go! A Go! Cory Carson, delivers a perfect balance of friendly and bright animation, whilst keeping the smaller children’s attention with a spooky storyline throughout. ‘The scariest houses always have the best candy’ say the characters at the beginning of the episode. This then leads to the friends hunting for the biggest chocolate bar whilst they are out trick or treating

New Netlfix series, Scaredy Cats has been described as being similar to The Worst Witch and The Bureau of Magical Things. This new series follows a young girl as she turns 12, little does she know, that birthday will be the key to her unlocking the magical world of witchcraft. The first episode hits the ground running and we see Wilma and Wanda wreak havoc on the town, but can Willa step up and ensure that good defeats evil?

A Tale of Dark & Grimm

This new Netflix series is based on the best-selling book by Adam Gidwitz and the classic tale of Hansel and Gretel. It all begins as Hansel and Gretel walk out of their own story and embark on a journey filled witty, strange and scary surprises. The trailer shows that this will be a very modern take on a classic tale, that will bring generations together for hours of laughter!

Trick: For hiding under your duvet

From the makers of The Killing, comes this new Danish mystery crime series, The Chestnut Man. When a young woman is found brutally murdered in a playground of a quiet suburb of Copenhagen, the only clue that links the killer is that they leave behind a trail of small men made of chestnuts. What isn’t clear yet is whether this series will be subtitled, but for the thrill, suspense and gripping storyline it certainly feels it’ll be worth the watch either way.

Midnight Mass is from the creator of The Haunting of Hill House and The Haunting of Bly Manor, Mike Flanagan. This brings his most anticipated title to date exclusively to Netflix in the form of a six part series. We follow a priest (played by Hamish Linklater) who travels to an isolated island where eerie and miraculous events seem to be happening. When Father Paul’s appearance on Crockett Island coincides with unexplained and seemingly miraculous events, a renewed religious belief takes hold of their community – but at what price?

If you’re a fan of spoof style horror films, then you may remember that back in 2017 there was an original Netflix film called The Babysitter, where a child named Cole realises that his babysitter, Bee is part of a demonic antichrist cult which tries to kill him. Well, fast-forward to 2020, he’s now at high-school and she’s back…!

What’s your top recommendation for October viewing with WightFibre? Connect with us on Facebook or Twitter and join the conversation! 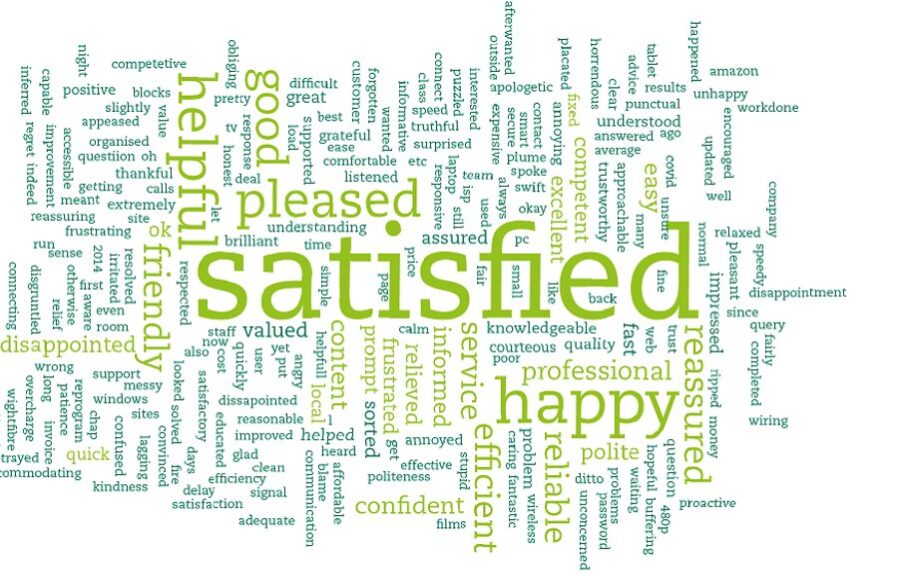 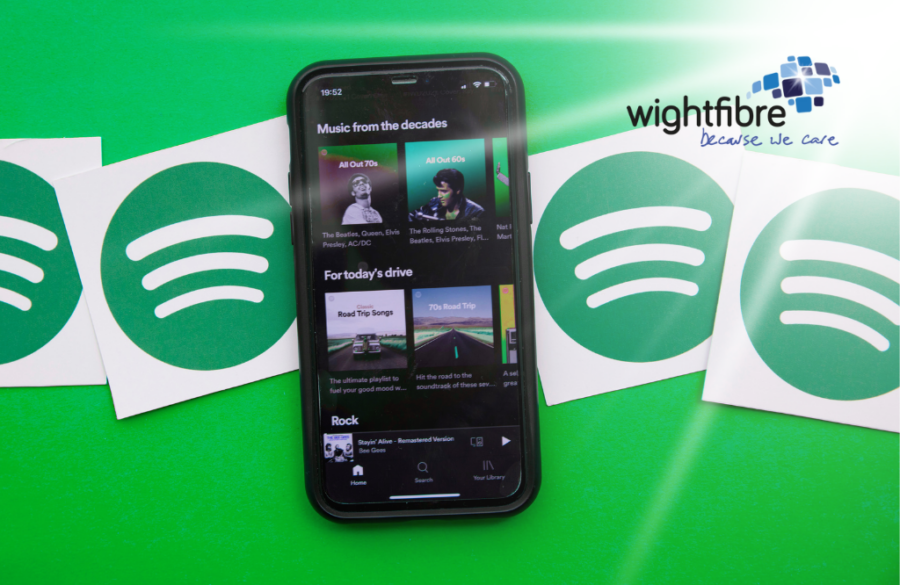 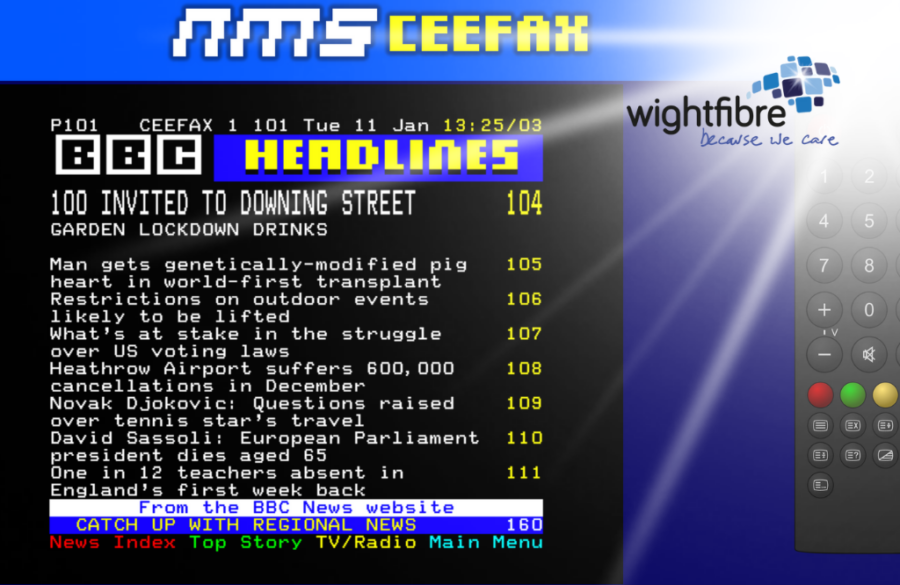 Ceefax is back – 6 years in the making!